What Causes Dark Spots on Knees and Elbows? 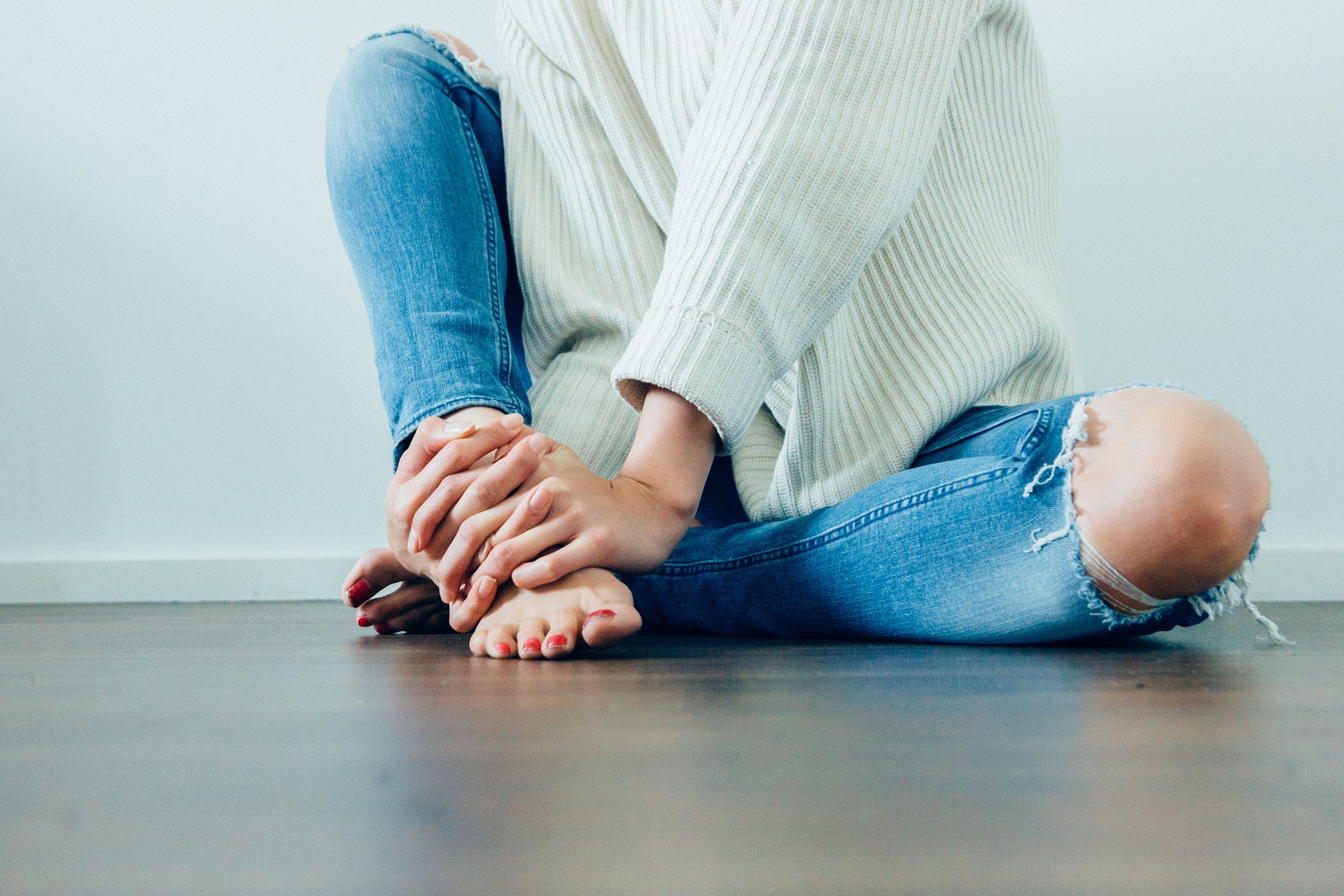 Why is the skin on our knees and elbows often darker than the skin on our arms and legs? In some cases it may be just dirt, but in others, dark knees and elbows may be caused by medication, hormone imbalance, or hyperpigmentation of the skin. Sometimes it is something simple that you can avoid, other times it is not. Let’s explore how these dark spots form and easy ways to remedy this.

Friction is an action the human body can remedy on its own. When the body experiences a great deal of friction on a certain part of the body, the skin will react and grow an extra thick outer layer to reduce risk of damage to more sensitive underlying layers of the dermis. Friction from clothes will initiate the outer layer of skin to build a layer of dead skin cells to protect the area from damage. As they protect, the dead cells look much darker than the healthy skin around it, making the discoloration more noticeable. If your clothes rub or cause friction on your knees and elbows, moisturize those areas daily to keep skin from drying out.

If you have dark elbows and knees and seek treatment, Vivia Center offers the Obagi-C Rx System. The program emphasizes correction and stimulation of the skin by regulating and strengthening skin functions to produce collagen, elastin, and healthier skin cells. Effective for both men and women of all ages, skin types, and skin colors, this treatment creates a softer, smoother, and more even-toned appearance. Are you ready to get rid of the dark spots? Schedule a FREE skin consultation today!

Enjoyed this blog? You may also be interested in https://viviacenter.com/how-to-soothe-dry-skin/.